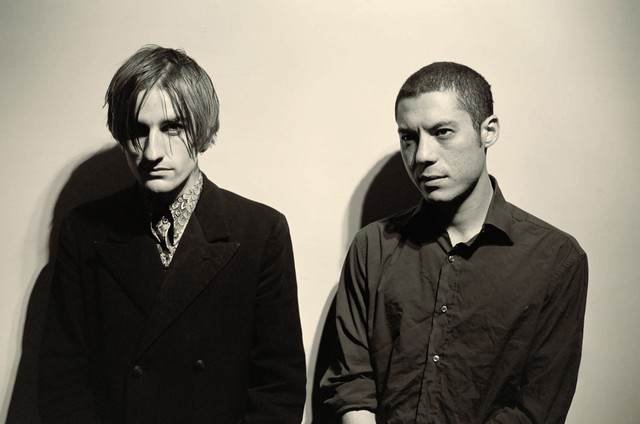 Featuring ex-members of Tea Elles and formerly called The Baths, the Royal Baths are a band from San Francisco, CA. Originating from the same garage rock scene as bands like Ty Segall, Thee Oh Sees, and The Fresh & Onlys, the Royal Baths contrast with sunny San Francisco and focus on a very dark and intense form of "stoner" psychedelia, combining it with more melodic elements. A tape on Wizard Mountain and a 7" on Rad Key Records were previously released as The Baths.

2 users have seen Royal Baths including: