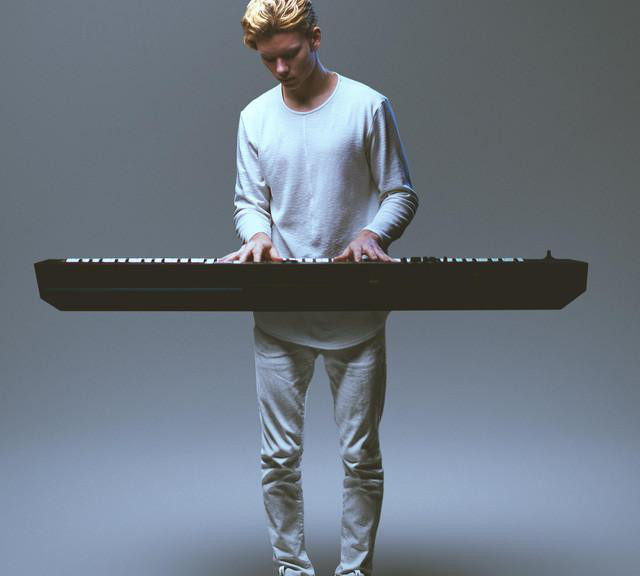 RubberBand can refer to multiple artists. First, is a Danish Beatles-coverband. They are best known for "XMAS! The Beatmas", an album of Christmas songs in the style of The Beatles. Second, is a Cantonpop band formed in Hong Kong in 2004. They are signed with Gold Typhoon label. They started as a 5 man band but after keyboard player Ngai Sum's departure in October 2010, only 4 members remain currently. It is the unbridled passion for music which brought these boys together.

2 users have seen Rubber Band including: