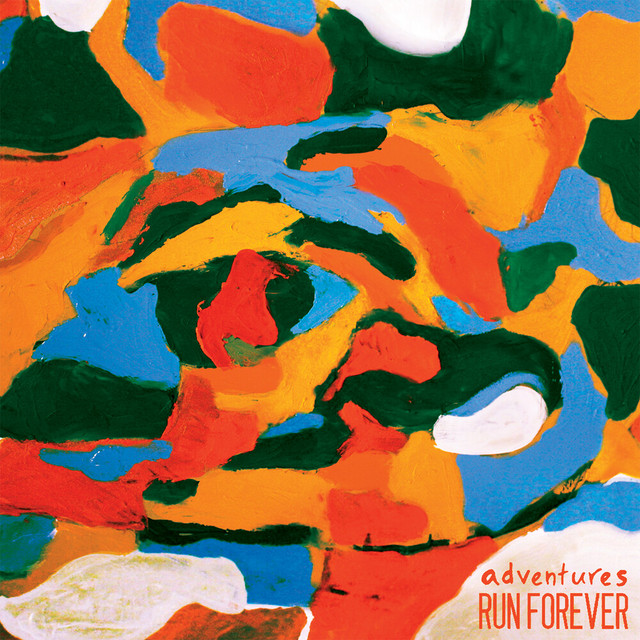 Run Forever is a three piece indie/folk/punk band from Pittsburgh, Pennsylvania. Formed in early 2009, the past year has been everything but easy. After two guitar players, three drummers and months of downtime, this band is finally moving forward with things. With a new drummer, a new record coming out, and a full U.S. tour being booked, Run Forever has no plans of things slowing down again. 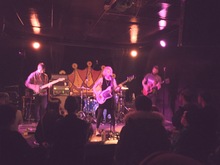 10 users have seen Run Forever including: