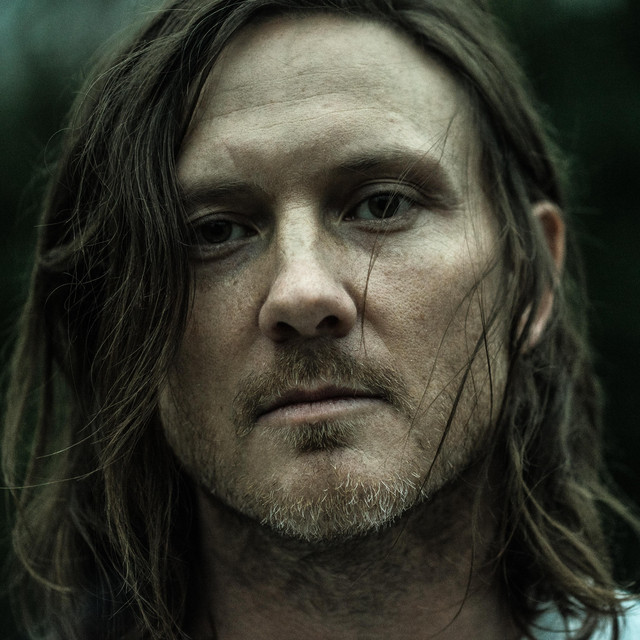 Ryan Culwell is an American singer, songwriter, and guitarist based in Nashville, Tennessee. When Ryan Cullwell released his critically acclaimed 2015 album ‘Flatlands,’ Rolling Stone hailed the collection as both “gorgeous and bleak,” and the intervening years of the Texas native’s life could be described in similarly contradictory terms. Culwell has touched the top and scraped the bottom, known true joy and faced pure sorrow, been blessed with luck and cursed by tough breaks.

1 user have seen Ryan Culwell including: