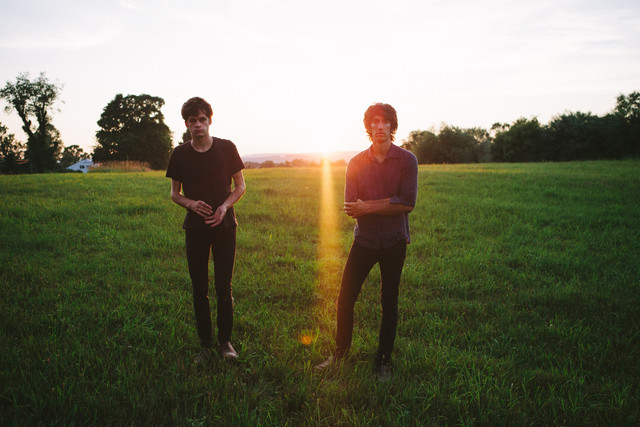 Christian Peslak and Steve Marion have been orbiting each other for nearly 10 years in a surprisingly vibrant local scene in rural Sussex County, New Jersey. Peslak was a songwriter and multi-instrumentalist who had completed an album's worth of songs by the time he was 15. It was then Peslak was approached cold by Marion (still in high school himself) -- an enterprising local guitarist who had begun producing and arranging records who had heard Peslak's demos through a friend.

10 users have seen Saint Rich including: