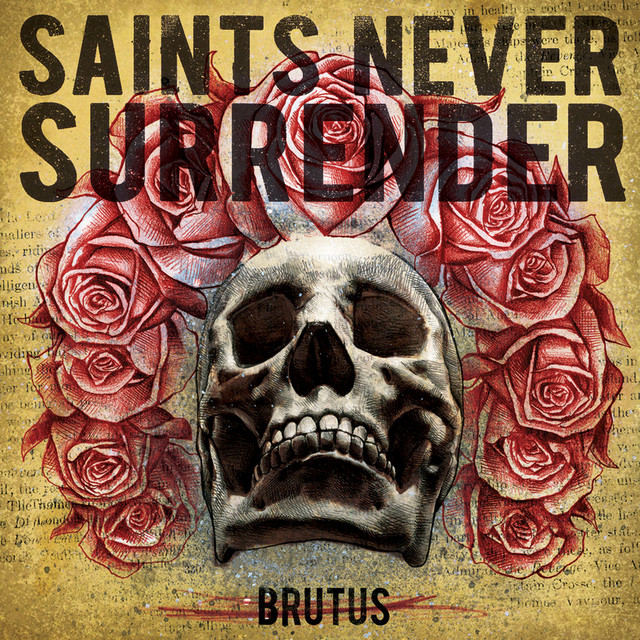 Saints Never Surrender have always been relentless in taking their music to audiences across the country via heartfelt live shows. The band decided to call it a day in early 2009 after self-releasing an EP, Set Our Hearts To Burn, in early 2006, and putting out two full-length CD's via Blood & Ink Records. In 2007 releasing "Hope For The Best, Prepare For The Worst" an astonishing and intense melodic hardcore adventure, that offered a promising future release, before releasing 2008's "Brutus", the bands best material to date.