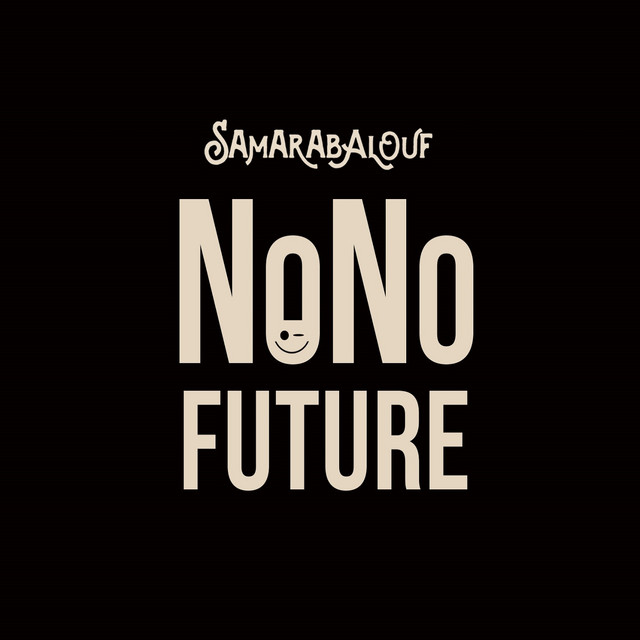 The story of Samarabalouf begins in November 1997 at Amiens. That year the theme of the international film festival focused on gipsies, the people of the road. François, who had just recently moved to Amiens, had in his knapsack a few pieces written in the gipsy swing and 40s musette styles and was invited to play them for the festival. In a few months, new compositions had been written and worked on at home with his wife Isabelle on the string bass and Nicolas Ionas, a local rhythm guitarist.