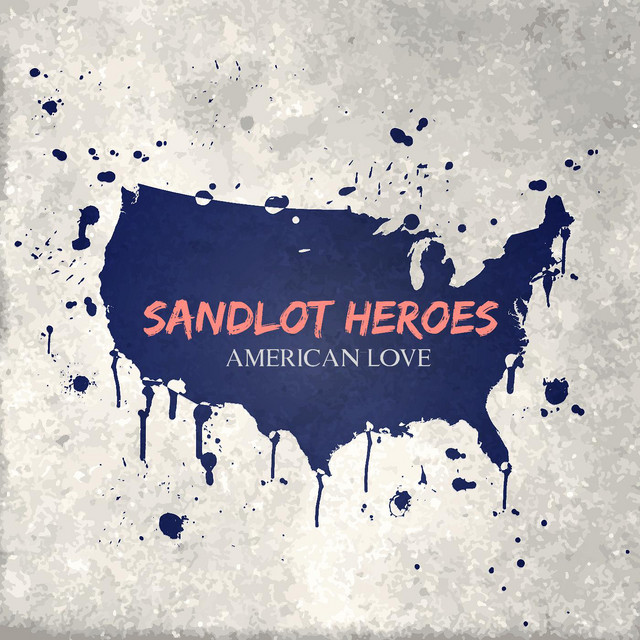 Sandlot Heroes is a three-piece pop/rock band from Bethlehem, Pennsylvania that consists of lead singer Dan Kastelnik, lead guitar Chris Morrison and drummer Ans Gibson. Kastelnik formed the band in 2005 with his brother and a friend, deriving the band’s name from his backyard football league. Ans Gibson joined the band in 2009, replacing his older brother as drummer. After a year of searching for an ideal third member, the band discovered guitar player Chris Morrison in response to a simple Craigslist advertisement. 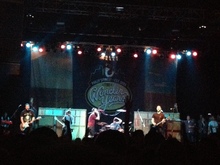 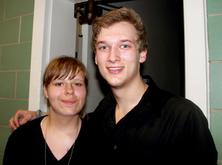 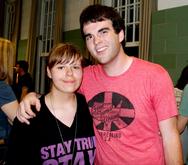 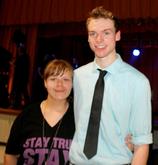 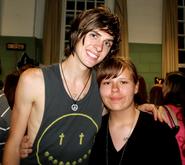 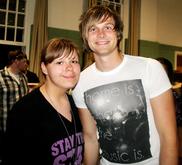 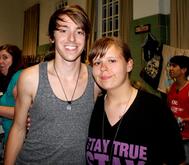 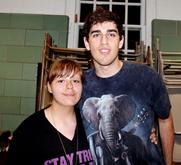 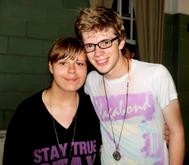 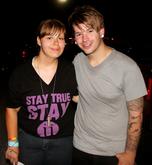 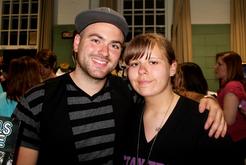 40 users have seen sandlot heroes including: