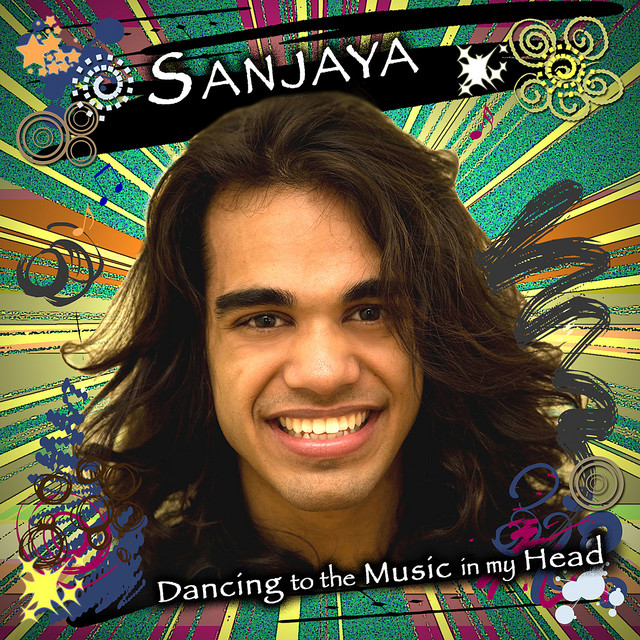 Sanjaya Malakar born on September 10th, 1989 is an American that is half Bengali Indian and half Italian. He became popular as a contestant on the sixth season of American Idol, where he experienced much controversy and online chatter before being voted off after making the top 7. Originally from Seattle, Washington he was part of the Total Experience Gospel Choir with Pat Wright for three years. He has also lived in California and Hawaii where he performed in the Hawaii Children's Theater Group and was formally trained in Hawaiian dance.

3 users have seen Sanjaya Malakar including: