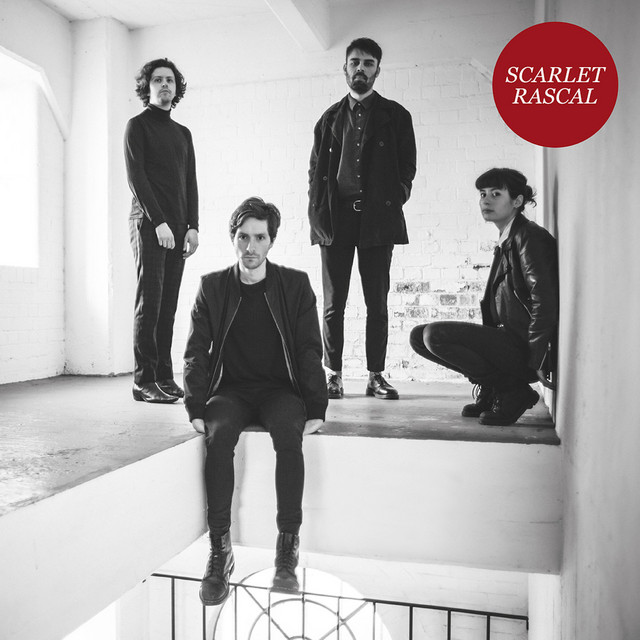 Inhabiting their own beautifully low-lit, wonderfully moody corner of the musical universe, poised somewhere at the crossroads between the nocturnal, rolling soundscapes of Kevin Shields and the coolly detached grandeur of Television, Scarlet Rascal are a unique proposition. Their much anticipated self titled debut album was released on the acclaimed Invada Records, the label founded by Geoff Barrow (Portishead, Beak, Ex Machina).

The Great Escape 2015
Uploaded by A Badger Faced Man

3 users have seen Scarlet Rascal including: