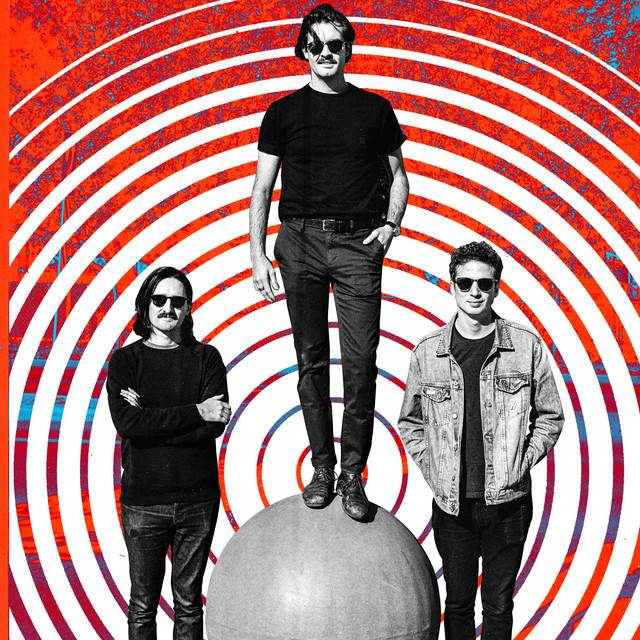 Gary Halmkan has been a singer/songwriter/performing artist for many years standing. In early 2000 he lived in Slovakia where he recorded an album with some of the best local musicians, which then led to a tour of Slovakia and the Czech Republic. Returning to Brighton (England) in 2004 with his wife to be (Livia Smiesna, accordion player). Together they formed the nucleus of what would later become the band Scenic Routes. Taking as their inspiration the musical traditions heard by them on their travels throughout Eastern Europe.

1 user have seen scenic routes including: