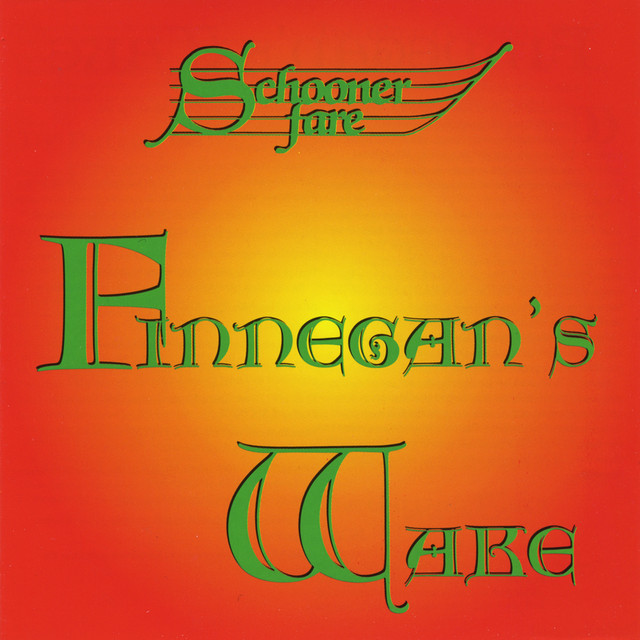 Schooner is band that plays ramshackle pop and experiments with simple song structures from their home in Durham, NC. The line-up includes Reid Johnson (songwriter, vocals, guitar), Nick Jaeger (bass, vocals), and Joshua Carpenter (drums), but has included a rotating cast of musicians on past releases. They have released three recordings under Pox World Empire based in Durham, NC; You Forget About Your Heart, the unconventional (Pox's collaborative 3 x 4 release), and Rocky P.

4 users have seen Schooner including: