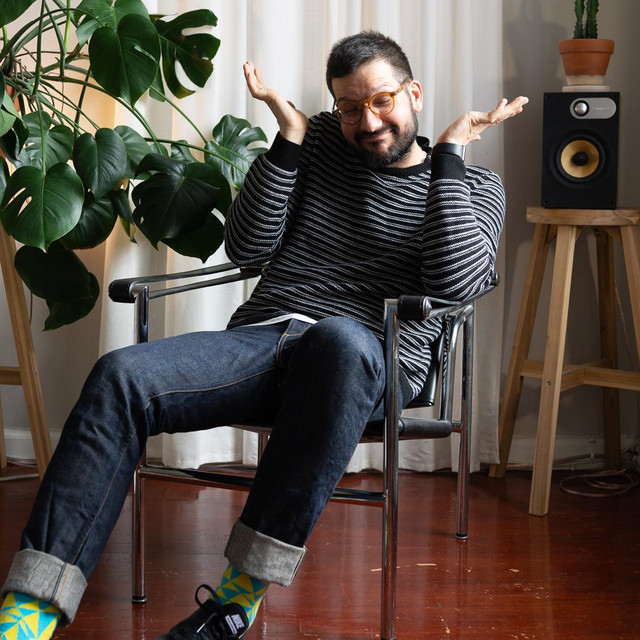 Scott "Scotty" A. Klopfenstein is a long-time member of Reel Big Fish. He plays trumpet, guitar, keyboard, and sings. Before the release of Reel Big Fish's third album, he mainly played trumpet and sang backup, but he is the lead vocalist for the songs "Average Man", and "Drunk Again" (Klopfenstein penned both of these songs, as opposed to the majority of RBF songs which are written by lead vocalist/guitarist Aaron Barrett). He plays guitar for most of the songs on Cheer Up!, and also plays keyboard at live shows when one is available.

2 users have seen Scott Klopfenstein including: