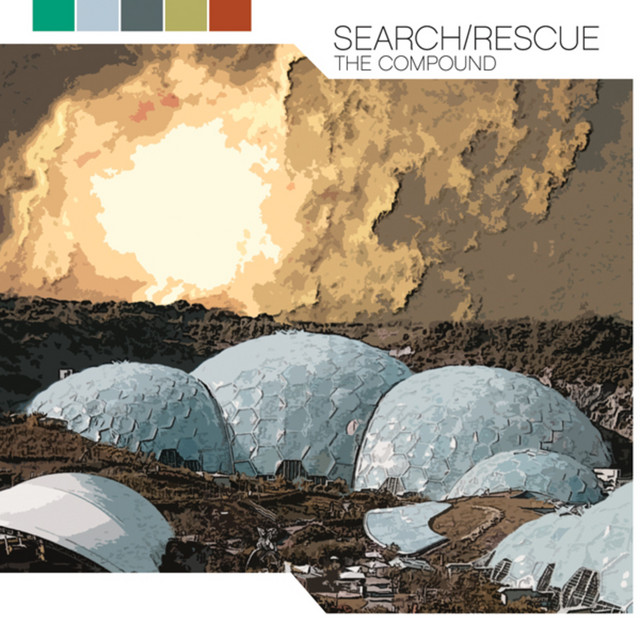 After the breakup of Acceptance, bassist Kaylan Cloyd has joined lead vocalist Ryan Van Wieringen and guitarist Bobby Darling of Gatsbys American Dream to form Search/Rescue in 2007. The band released their debut album, titled The Compound, in Japan in late 2007 followed by a US release in early 2008. Although two thirds of the band has harder, more technical sounds on their musical resume, Search/Rescue's sound leans more toward softer, pop-rock. The songs have a heavy emphasis on melody and a luscious quality.

1 user have seen Search/Rescue including: