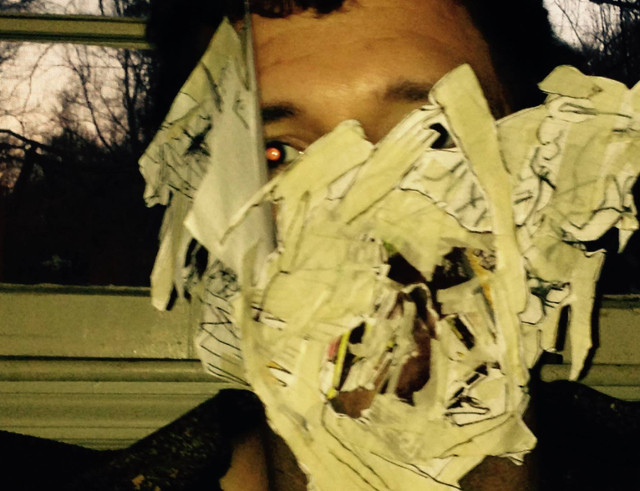 Secret Boyfriend is Ryan Martin, a singer, songwriter and noise artist from Carrboro, North Carolina (a scene that's also home to Profligate, Lazy Magnet and LACK). He already has a slew of cassettes and vinyl to his name, including titles on Ren Schofield's I Just Live Here and his own Hot Releases. Martin's music is a post-hypnagogic expression of the lo-fi rock tradition (as originally pioneered by the likes of Jim Shepard, Peter Jefferies, The Dead C, et al.

4 users have seen Secret Boyfriend including: