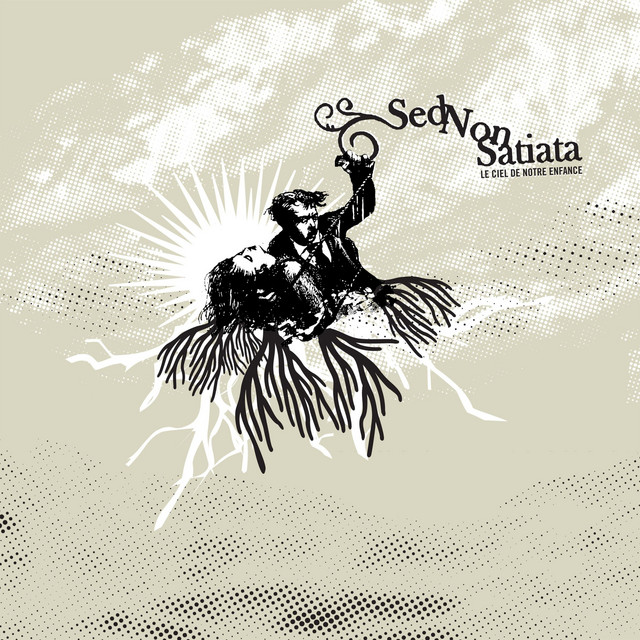 Sed Non Satiata (Still not Satisfied) are a screamo band from Toulouse, France that began in 2003. There are a bunch of amazing French screamo bands (Daïtro, Le Pré Où Je Suis Mort, Amanda Woodward, Anomie, etc.), and Sed Non Satiata are among the best. Their music is sometimes melodious and instrumental, sometimes chaotic and fast. The lyrics are in french (except in "urgent d'attendre"). They basically cover all possible aspects of screamo you can think of.