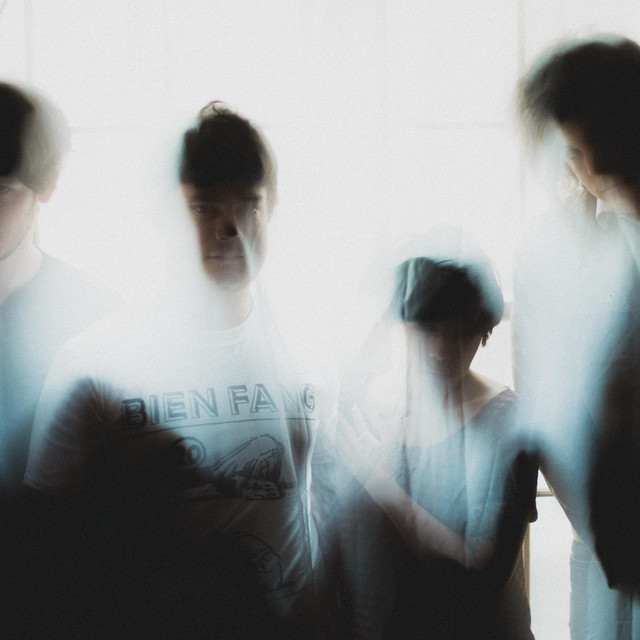 See Through Dresses released their debut self-titled LP in November of 2013. Principal songwriters Mathew Carroll and Sara Bertuldo, along with drummer Nate Van Fleet and bassist Josh French, have crafted a catalogue of songs indebted to classic post-punk and new wave artists of the 80's, but their sonic footprint more closely resembles the textural treatments of 90's dream-pop and shoegaze. The arrangements often build as though to erupt, only to implode.

See Through Dresses has 20 concerts

19 users have seen See Through Dresses including: