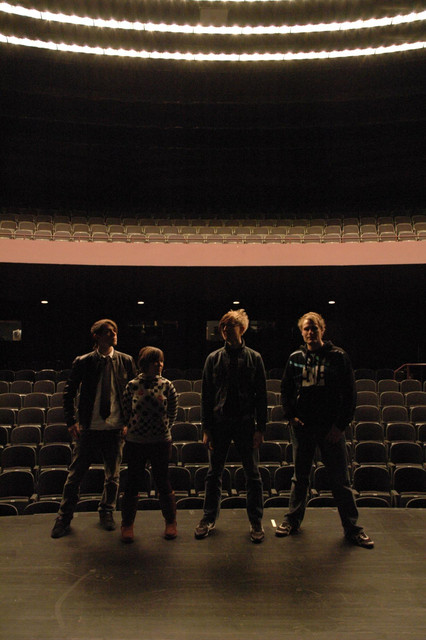 Self Made Soul's Concert History

In just a little less than a year, Self Made Soul has kids all across the North East and beyond taking notice of their unique approach to Alt Rock and Post-Hardcore with their last release, "The Future Belongs to Us". The press were also quick to take note and in early 2009, Alternative Press Magazine named them one of the top unsigned bands of the month. Later, with the strong support of their hard-earned fans, they'd win AP Magazine's contest to play Van's Warped Tour 2009.

Self Made Soul has 1 concert

1 user have seen Self Made Soul including: