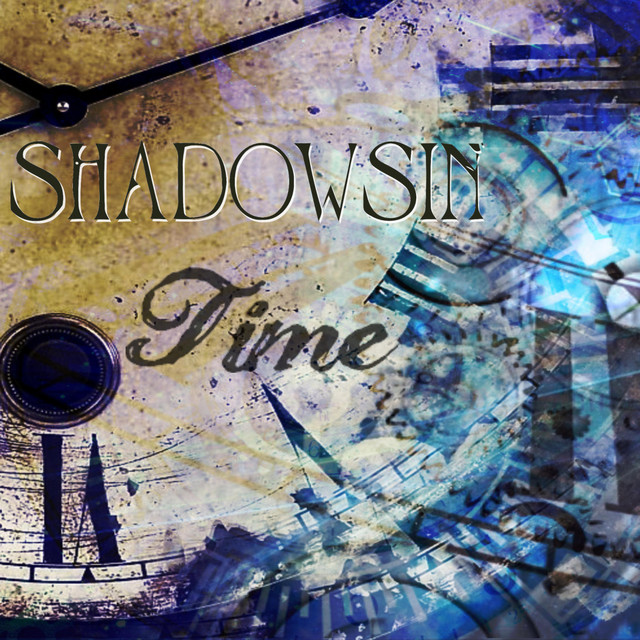 Shadowsin is a modern rock band from Kansas City, Mo. The band was formed in 2014 by singer Laura Roach with guitarist Robert Harrington III, bassist Carlos Garcia and drummer Mike Krueger completing the lineup. Individually and collectively Shadowsin are veterans of the Midwest music scene with members formerly in standout bands the likes of Solus, Hectic, Brave Fellow, and Such is Life. Finding themselves in need of a new and exciting musical collaboration the members decided to get right down to business and record some highly anticipated and strong new material with Los Angeles based record producer Marc Jordan.

1 user have seen Shadowsin including: