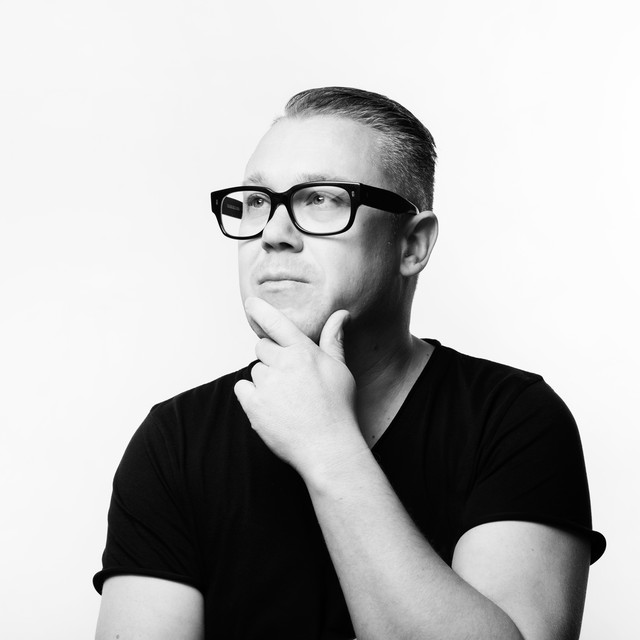 Shameboy (°2004) has its own, unique sound. Hard on the outside, soft on the inside. Sounds like electro, with the same vibe as rock. Based on tight beats, with lots of soul. And interspersed with smooth melodies as body-moving as funk. It started with one track, an instant floor filler. “Rechoque” landed on the turntables of Tiga and Felix Da Housecat. After two studio albums and one live DVD they have played at all big clubs and festivals in the Benelux, including Rock Werchter, Pukkelpop and Lowlands. Their third studio album “808 State of Mind” is out since April 2010.

10 users have seen Shameboy including: