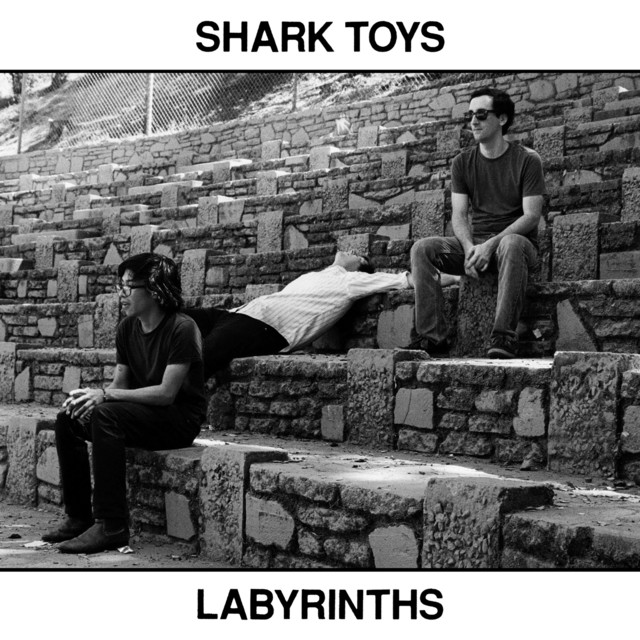 Shark Toys are post punk band from Los Angeles. The were formed in 2008. They have one 7" out on Felter Skelter, another on Emotional Response (a split with UV-TV), a split tape (with Plasma Centre) on Scotch Tapes, and they contributed a track to Under the Covers Vol.2: A Tribute to Paul Collins, Peter Case, and Jack Lee, on I Hate Rock N Roll/Volar Records. Their self-titled debut LP was released by Dead Beat Records in January 2013. Their second LP was released by Mt.St.Mtn in 2016. 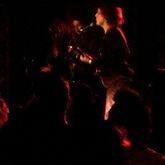 2 users have seen Shark Toys including: