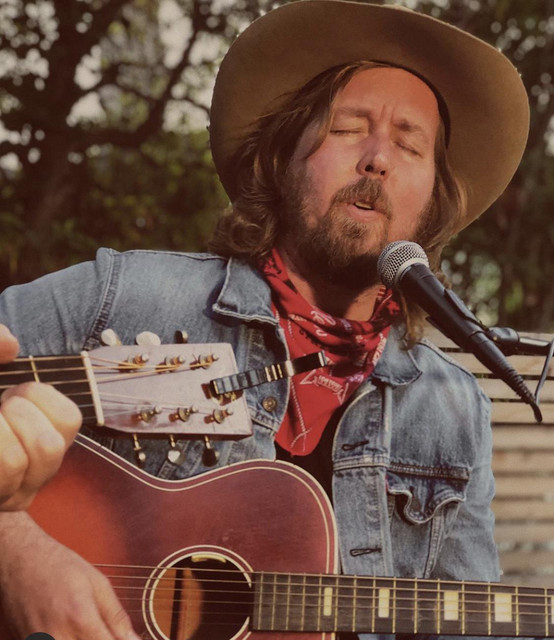 Shawn Clarke is a folk singer/ songwriter from Toronto Ontario. As a songwriter, his goal has been to simplify music and melodies, bringing the subjects of his lyrics to the foreground. Although sometimes subtly, his influences include Tom Waits, Bright Eyes, Wilco, Nick Drake, and Martin Tielli to name a few. In addition to his solo work, Shawn contributes to the Gypsy-folk collective Olenka and the Autumn Lovers, gothic blues act Timber Timbre, and with electronic act Dexter Parks.

1 user have seen Shawn Clarke including: