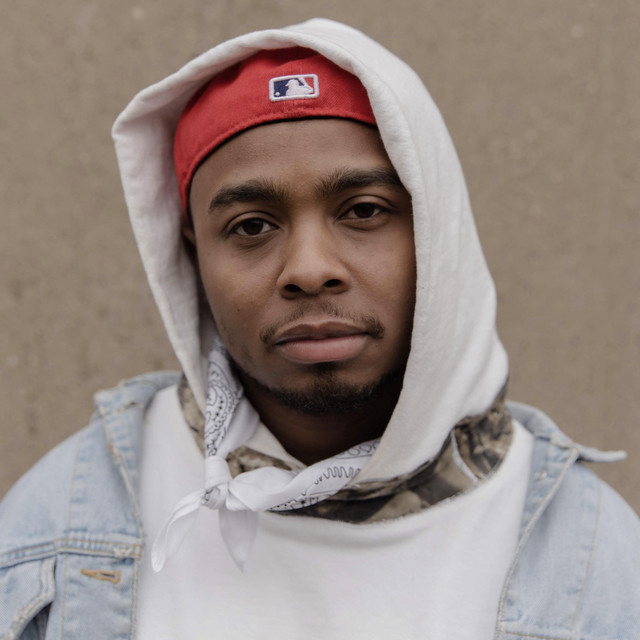 Shawn Smith (born in Spokane, Washington State, on 28 October 1965; died 5 April 2019) was an American singer, songwriter and musician who was a member of several Seattle alternative and indie rock bands such as Brad, Satchel, Pigeonhed and The Twilight Singers, as well as a solo artist. He also guest-appeared on recordings by other artists such as the Afghan Whigs' Congregation and Black Love, Critters Buggin's Guest, Devilhead's Your Ice Cream's Dirty, and the Twilight Singers' Twilight.

3 users have seen Shawn Smith including: