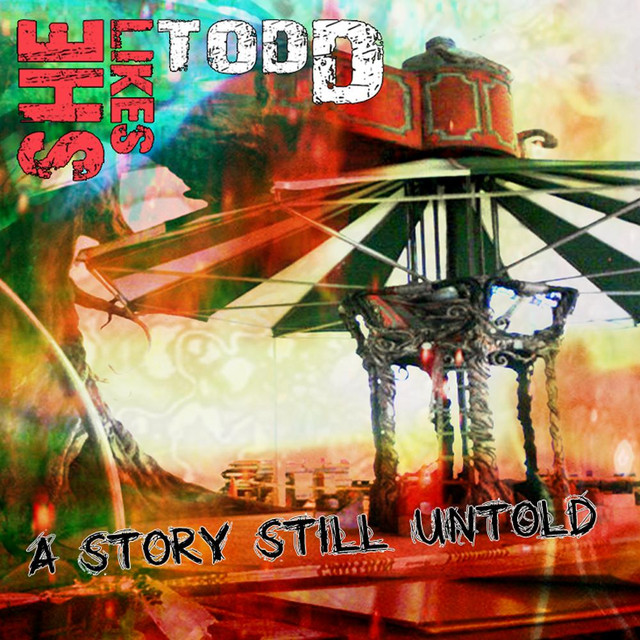 She Likes Todd is Robert "Chicken" Sulzman, Kyle Tilev, Dennis Tynan, and David Burke. The current lineup (and arguably, sound) began in 2008, with the joining of Tynan to the band, replacing previous drummer, Todd Josefson. Sulzman, Burke, and Josefson had played music together for years, always under the SLT name, with Tilev joining as a second guitarist in 2006. She Likes Todd songs are intense, urgent anthems of love, hate, hardship, apathy, and hope.

She Likes Todd has 5 concerts

3 users have seen She Likes Todd including: