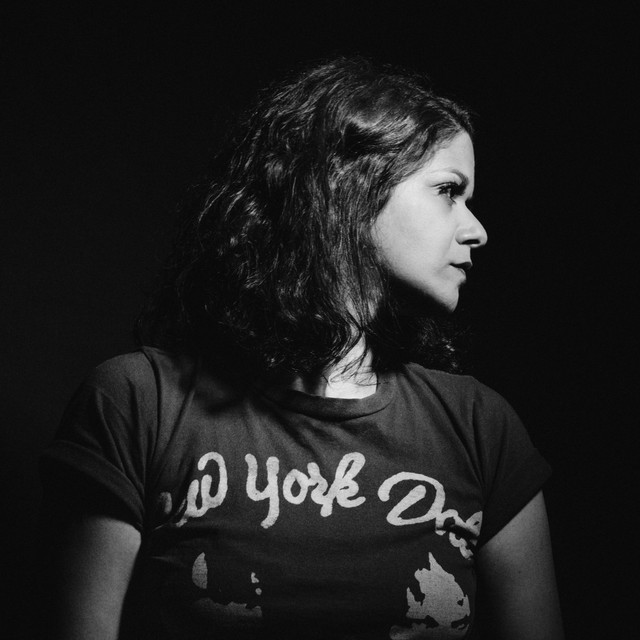 Shilpa Ray is an American singer-songwriter from Brooklyn, New York with a blues punk sound. Her music has been compared to Blondie, The Cramps and Screamin' Jay Hawkins and her singing has been compared to the style of Patti Smith, Nick Cave, and Ella Fitzgerald. Ray is notable for combining an Indian harmonium with a "big-voiced blues-rock howler" vocal approach. Her eponymous band signed a record contract with Northern Spy Records and has toured internationally.

6 users have seen Shilpa Ray including: