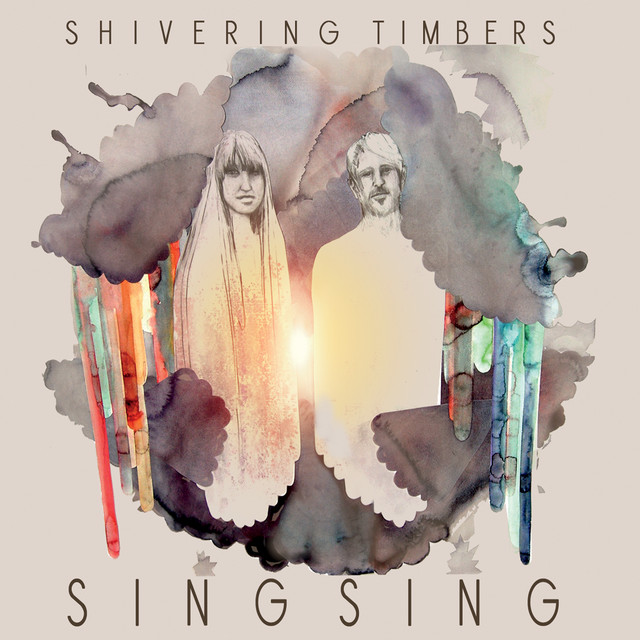 Shivering Timbers' story developed when married couple Sarah and Jayson Benn started singing and crafting songs for their infant daughter; as she grew the music began to take shape, and a band was born. They were discovered by The Black Keys' Dan Auerbach when they were invited to play at his birthday party. Their first album was subsequently recorded at Auerbach's Akron studio, a collection of home-spun dark folk songs and fractured fairy tales called 'We All Started in the Same Place'.

5 users have seen Shivering Timbers including: