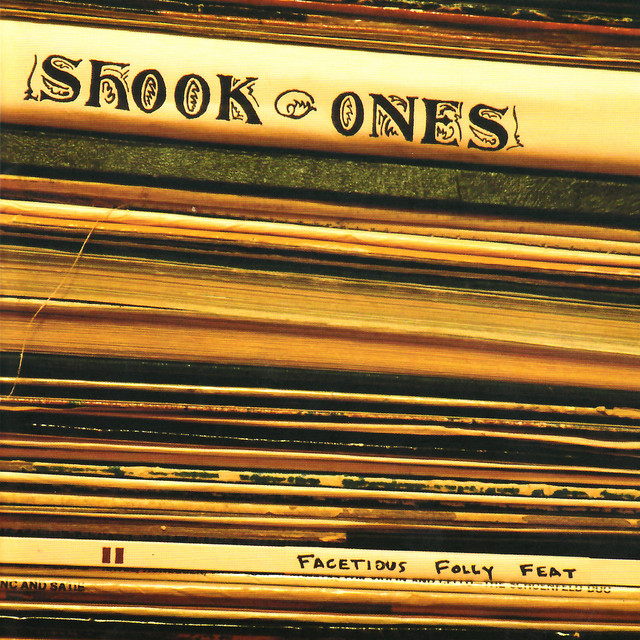 Shook Ones are a melodic hardcore band from Bellingham, Washington that formed in 2004. They have done several tours of the United States and a three-week tour of Europe. In April 2007, the band toured Japan playing several shows with Easel. In November of the same year, Shook Ones left Revelation Records, along with many of the other bands that Revelation had worked with between 2005 and 2007.

Shook Ones has 11 concerts 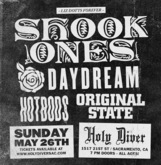 9 users have seen Shook Ones including: