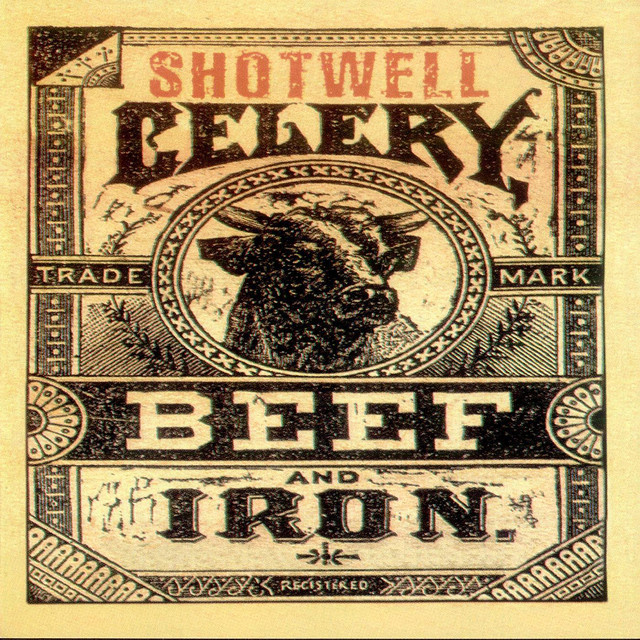 A San Francisco based political punk band originally known on their first 7" 1995 single release as Shotwell Coho, they later shortened the name to just Shotwell. The band has released numerous tracks via CD & vinyl through various small indie labels, the most widely distributed being Broken Rekids. The main consistent member has been frontman Jimmy Broustis, an ex-member of both Strawman and X-tal, for whom he also served as guitarist and occasional singer on those band's early 90's records.

3 users have seen Shotwell including: