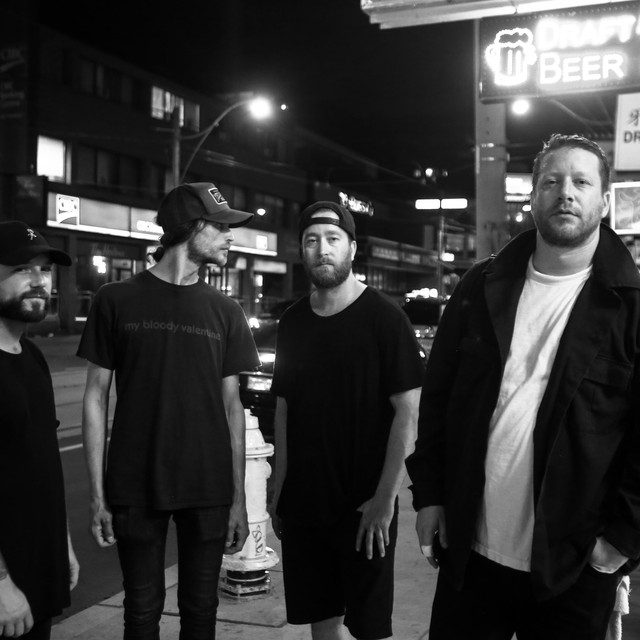 On new years weekend 2006, 2 brothers and 2 friends got together to record a song that had been written. That weekend Sights & Sounds was created. With members spanning across Canada, they would get together as often as they could in between tours and commitments with their other projects ( Comeback Kid, Sick City, Company X Audio) writing and recording their songs. Over the last year they have worked on their craft and recorded a 6 song demo... now set to take on the world.

27 users have seen Sights & Sounds including: