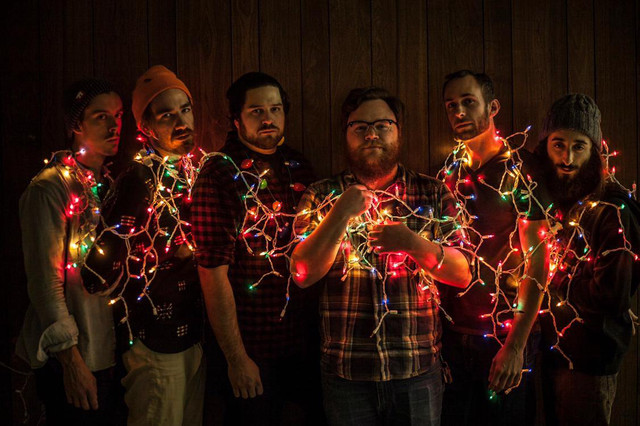 Silent Old Mtns' began in 2010 as a solo project by lead singer Andrew Bromhal. Bromhal would play various coffee shops and bars in the Baltimore-Washington area before expanding to a trio with the addition of Pat Acuña and Thom Huenger in the spring of 2011. Though the expansion was originally only intended to last one night, it was so well received that the move was made permanent and Silent Old Mtns became a band. Shortly after their first performances, local poet Samuel Whalen began to perform spoken word before and during the Mtns' set's.