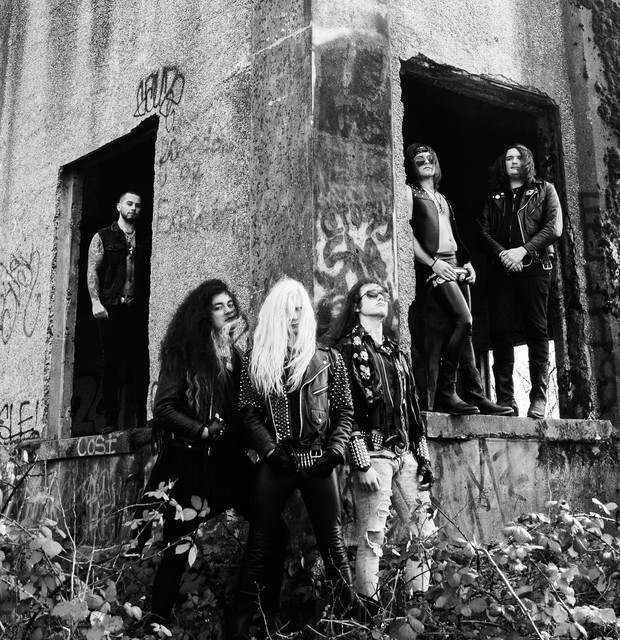 Silver Talon rose from the ashes of Portland metal group Spellcaster, who disbanded in 2017. Guitarists Bryce VanHoosen and Sebastian Silva teamed up and managed to breathe new life into the project right away. Their chemistry was undeniable from the get-go, and they sealed the deal with the addition of vocalist Wyatt Howell, who helped Silver Talon further refocus their identity and sound. By late 2018, the band had several songs under its belt, and it didn’t take long for the group to release a well-received debut EP, “Becoming A Demon.

1 user have seen Silver Talon including: