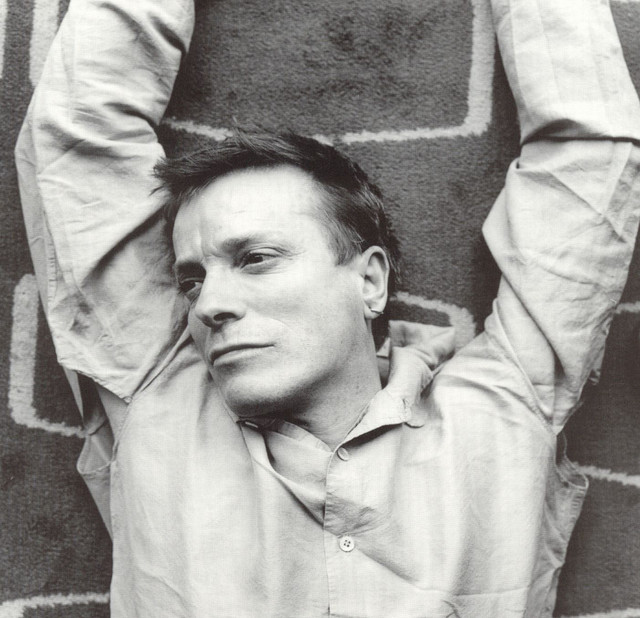 Simon Fisher Turner's musical career started off with early 1970s singles produced by Jonathan King. He was briefly in The The, which he quickly left to form a duo along with Colin Lloyd Tucker calling themselves Deux Filles, and later Jeremy's Secret. After this Fisher Turner went solo and released numerous albums using multiple aliases, some of these are The King of Luxembourg, SFT, Simon Turner, Live Blue Roma and Loveletter. Besides this he is well known for his film scores and he also occasionally played with Kendall Turner Overdrive, The Hangovers and Bad Dream Fancy Dress.