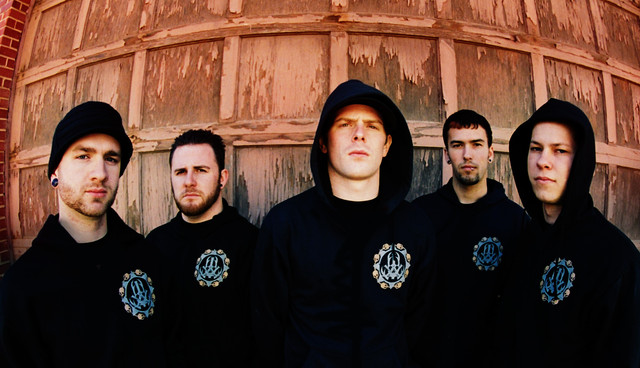 Sinai Beach is an intense metal band from Riverside, CA. The band was formed in early 2000 by C.J. Alderson, Logan Lambert, Mike Dunlap, and Jeff Santo with the intention of playing hard music with a message of hope and change. After a couple of demos and 2 years of hard work in the local scene, Sinai Beach was ready to take the world of heavy music by storm. Jason Dunn signed the band seeing their storng work ethics and improvements in both their music and their stage presence in the previous couple years.

9 users have seen Sinai Beach including: