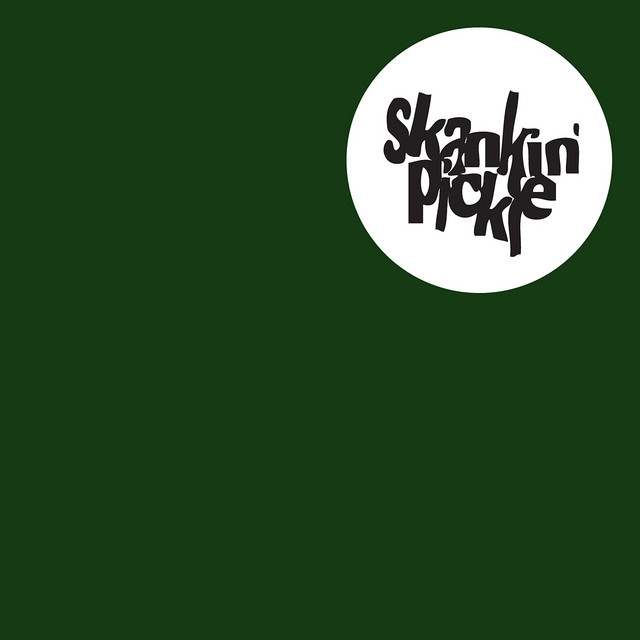 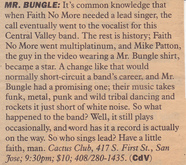 18 users have seen Skankin' Pickle including: