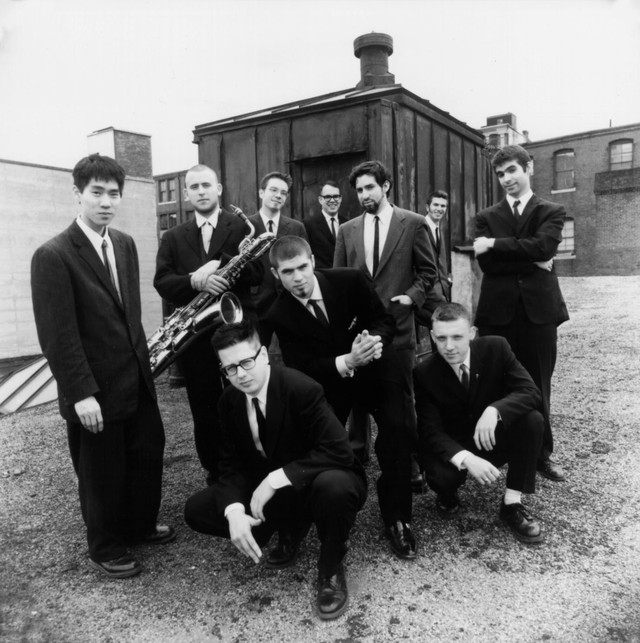 Formed during High School in Boston, Skavoovie and the Epitones was probably the youngest act to be signed to Robert "Bucket" Hingley's Moon Ska Record Label. They were known for mixing ska with heavy swing and jazz influences to create a style that, while it echoed the first wave of ska, was uniquely their own. They had only three albums out before they broke up, one with acclaimed ska producer, Victor Rice. They were also sometimes the back-up band for "Venice Shoreline" Chris Murray.