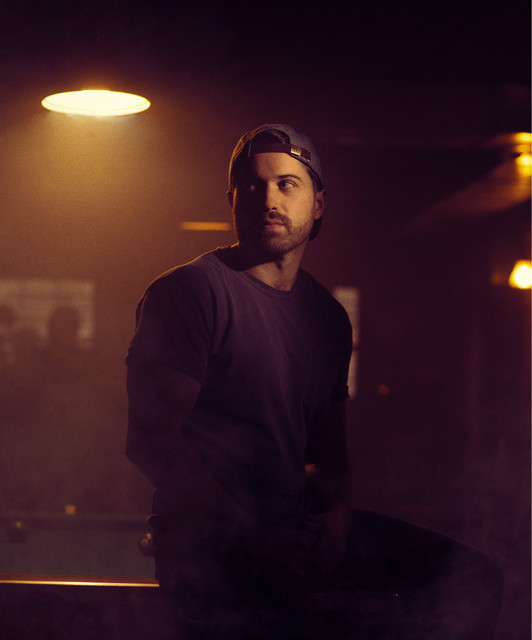 Daniel Zavaro, better known by his stage name Skrizzly Adams, is an American singer, songwriter, multi-instrumentalist, and producer. In 2014, he independently released his EP Stains, which among its five songs exceed over 2 million streams. In 2015, his single “Tipping Point” won the Grand Prize at the International Songwriting Competition, placing him in league with previous victors such as The Band Perry, Bastille, Vance Joy, Passenger, and Gotye.

4 users have seen Skrizzly Adams including: