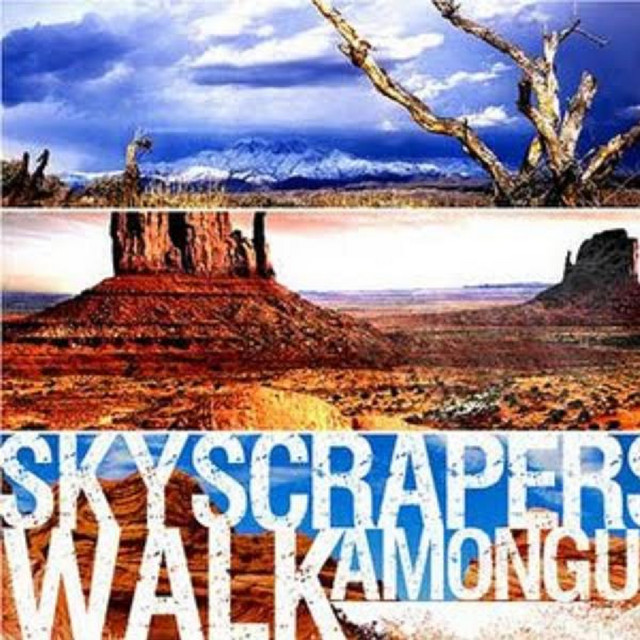 1) Skyscraper were a UK-based alternative rock band formed during 1992. The original line up consisted of Vic Kemlicz (guitar/vocals), Adi Vines (bass) and Oliver Grasset (drums). Their debut album Superstate was relased in 1995 to critical acclaim, including a KKKKK review in Kerrang!. During 1995 the band were joined by second guitarist Adam Lamprell and later by drummer Craig Adrienne who replaced Grasset in 1996.

9 users have seen Skyscraper including: