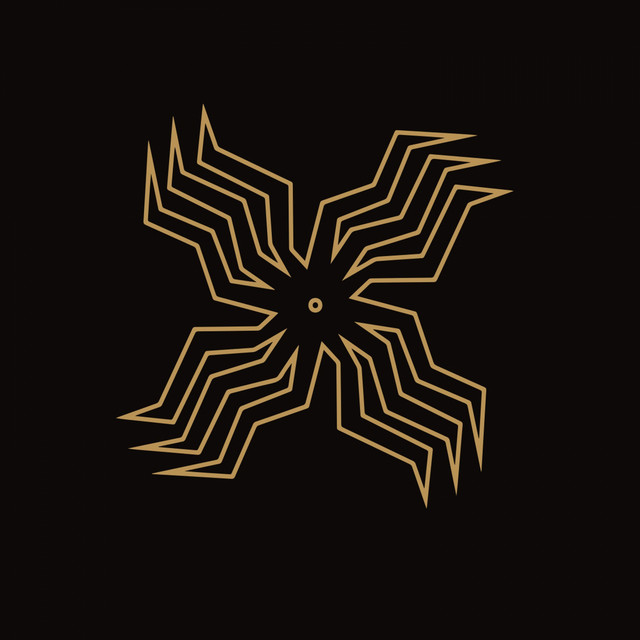 Slægt is a Black heavy metal four piece from Copenhagen, DK, formed in 2012. Started out as a oneman band by Oskar J. Frederiksen, releasing a critically acclaimed Demo and a split with British White Medal. During 2014 Anders M. Jørgensen, Olle Bergholz and Adam "Ccsquele" Nielsen joined the setup and the band started playing live. In early 2015 the debut Ildsvanger was released on Posh Isolation and Final Agony . With the new lineup, the EP Beautiful and Damned was released 2015 in as well, on Iron Bonehead.

2 users have seen Slægt including: