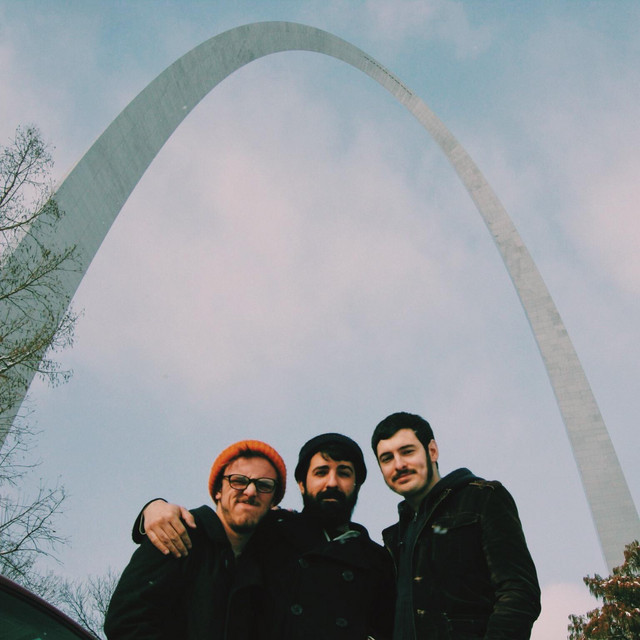 Sleep Bellum Sonno dates back to the middle of 2004. Several years, many long tours and a couple member changes later they have co-produced and released two full length albums and numerous splits & compilations. They continually remain true to what it means to be an independent artist, from designing and manufacturing their own records & merchandise, to booking their own tours. Sleep Bellum Sonno has always pushed their sound to it's limit, resulting in something unique and honest.