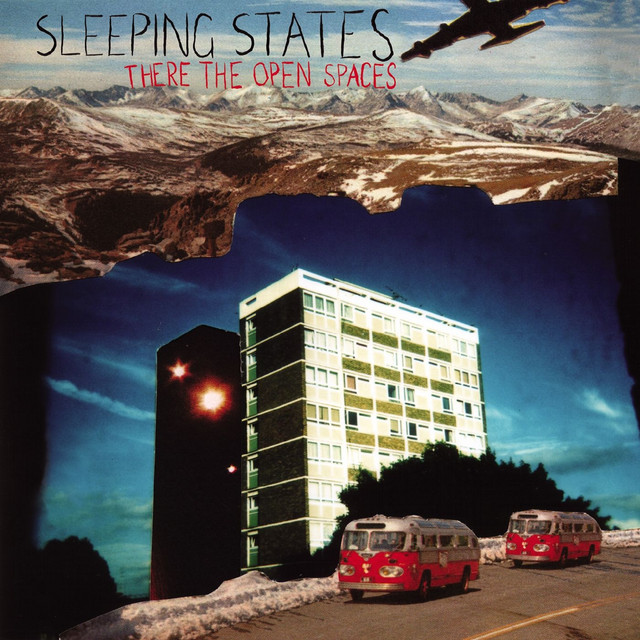 Sleeping States is a musical project of London-based Markland Starkie. Started in 2004/5, Markland has released a number of EPs and a CD-R album ('Distances Are Great' which includes the songs London Fields and a cover of Bacharach's Don't Make Me Over) on several small DIY labels in Britain, most of which have long sold out. His most recent long player, 'There The Open Spaces', which included an extended version of the single Rivers, was released in September 2007 to critical acclaim.

3 users have seen Sleeping States including: