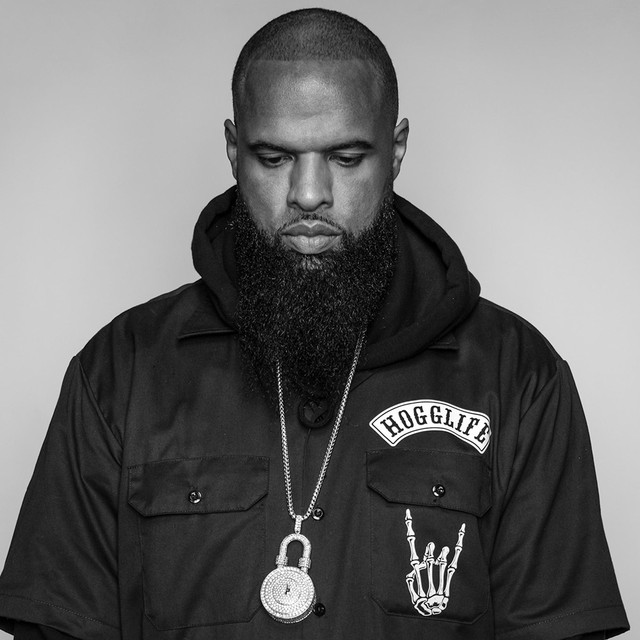 Slim Thug (born Stayve Jerome Thomas on September 8, 1980) is a rapper from Houston, Texas. He began his career with Swishahouse in the late 90s. After realizing how much money he could make distributing his own mixtapes, he parted ways with Swishahouse on good terms and formed his own independent label, Boss Hogg Outlawz (named after the Dukes of Hazzard character). He is officially signed to Boss Hogg Outlawz/E1 Music. 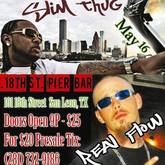 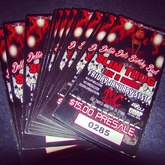 5 users have seen Slim Thug including: