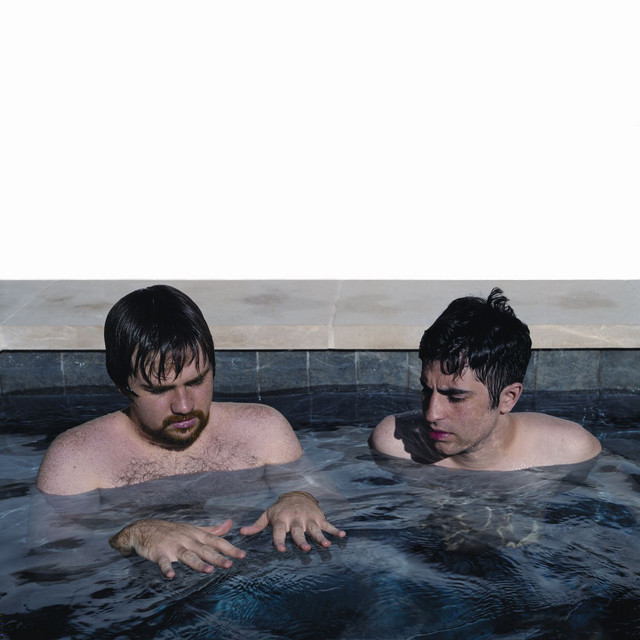 When famed Texas rockers The Impossibles decided to call it quits at the end of 2001, a side project between two of the members emerged as their new full time gig. Rory Phillips and Gabe Hascall had been toying with the idea of Slowreader for a few years (the first Slowreader track mysteriously appeared on Fueled By Ramen's sampler in the summer of 2000), and the end of their former band allowed the two to focus on the development of a new, refreshing sound that became Slowreader.

1 user have seen Slowreader including: