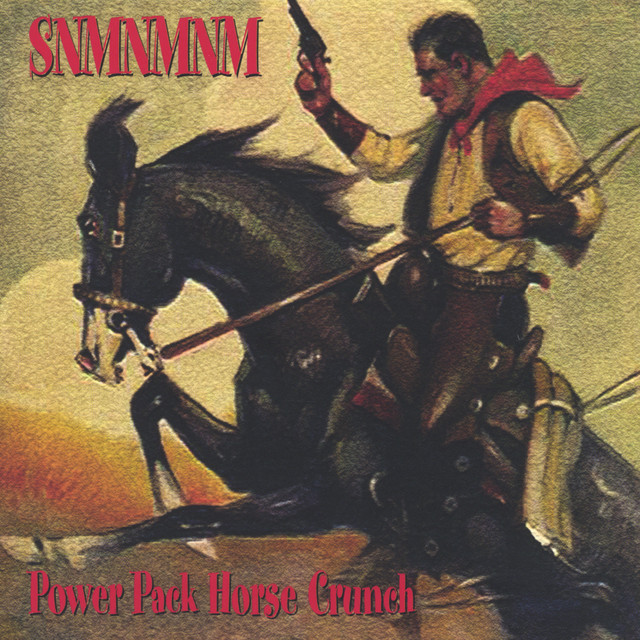 SNMNMNM is a band that formed at the Eastman School of Music in Rochester, New York, USA. While completing music degrees there, the band members got together to play outside of their studies in an alternative music band, performing several shows at Java Joe's, a coffee shop directly adjacent to Eastman. Blending traditional brass instruments (like tuba, trombone, and trumpet) with electronics, the band self-released their first album and toured before relocating to Los Angeles in 2002.

2 users have seen SNMNMNM including: