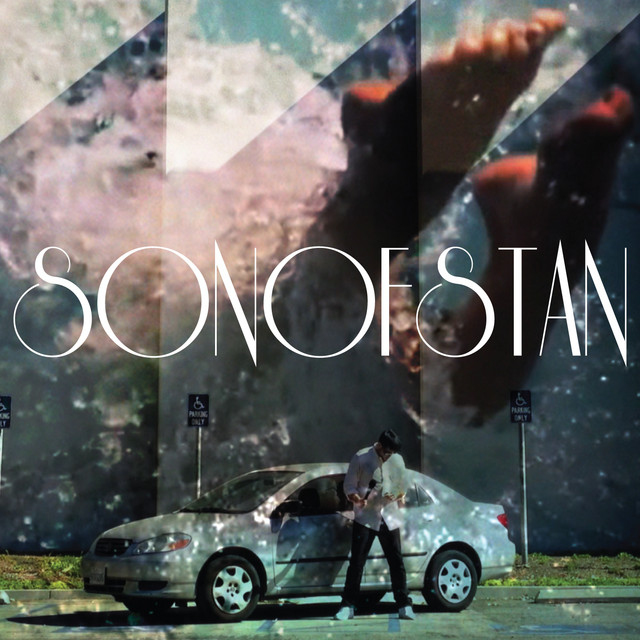 LA-based, Texas-bred Jordan Richardson is Son of Stan. Playing all of the instruments on his record, Son of Stan is his solo project. He is known for his past work playing drums for Ben Harper and Ringo Star. Recently, Richardson won a Grammy in the Best Blues Album category for “Get Up,” by Ben Harper and Charlie Musselwhite; he co-produced and played drums. SOS began about two years ago and his newest record, Divorce Pop, dropped October 15th, 2013.

Son of Stan has 6 concerts

3 users have seen Son of Stan including: