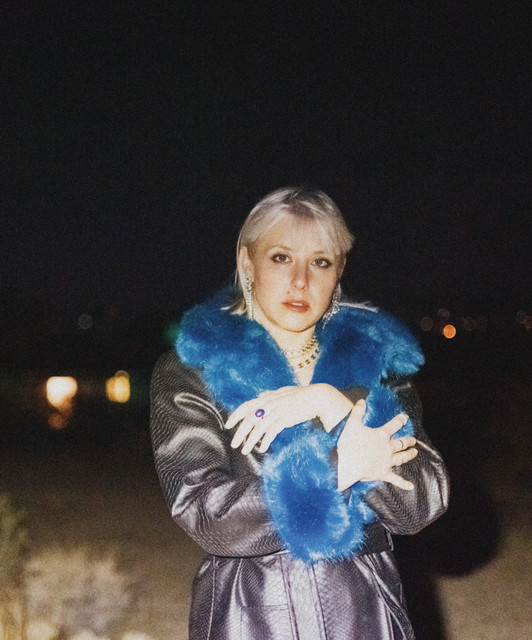 Sophia Knapp is the leader of Brooklyn-based psych-rock outfit Cliffie Swan. She released her first single, "Nothing to Lose," replete with a B-side remix by Caroline Polachek of Chairlift, on Drag City in 2011. It was followed by her debut solo LP, Into the Waves, in 2012. The album featured two duets with her beau, Bill Callahan. 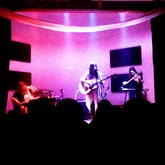 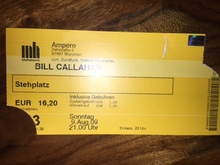 5 users have seen Sophia Knapp including: