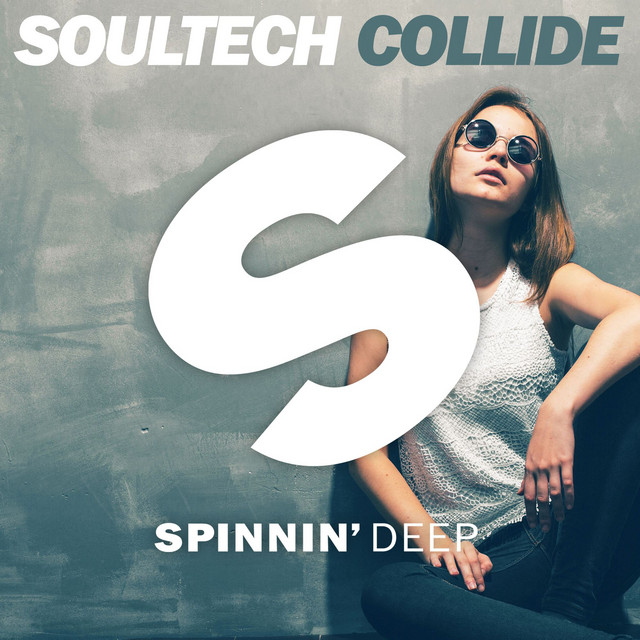 Soultech is and has been since 2004. After releasing two not-quite-full-length discs (2004's "Gracefully Out Of Character" and early 2006's "An Iron In The Fire") Mort began working on a new project, which would become "A Drop In The Ocean", shortly after finishing the last. Most of Soultech's music combines a minimalistic ambient style with almost-pop melodies. It's not necessarily for any one type of music listener, but for anyone who can appreciate talent when they hear it, even if it's not on the radio.

2 users have seen Soultech including: