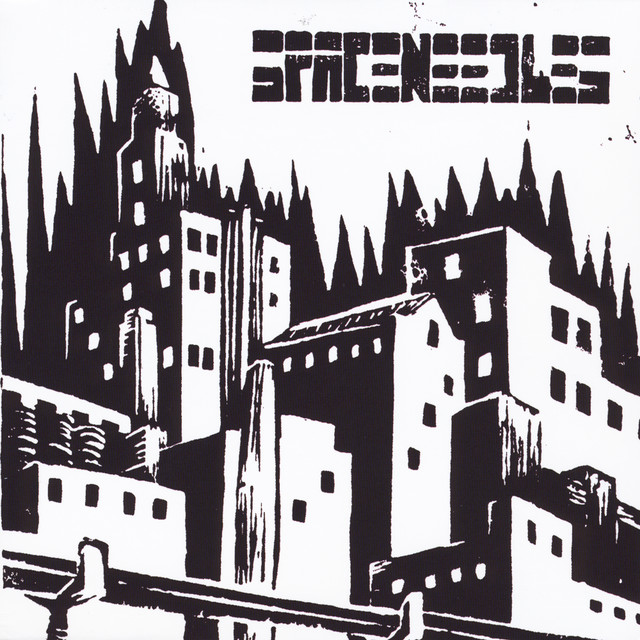 Spaceneedles is a four piece rock band from Seattle, Washington. Frontman Thomas Wright (Grand Archives) and drummer Scott Blue have been playing music together since 1994, and founded Spaceneedles in 2011. Second guitarist Ben Kersten and bass player Jim Cotton (Feral Children) round out the group. Spaceneedles burst onto the Seattle music scene in 2011 with their blend of 90′s grunge/post-rock and snarling live show. They self-released their first EP ‘Olive Towers’ in June, 2012.