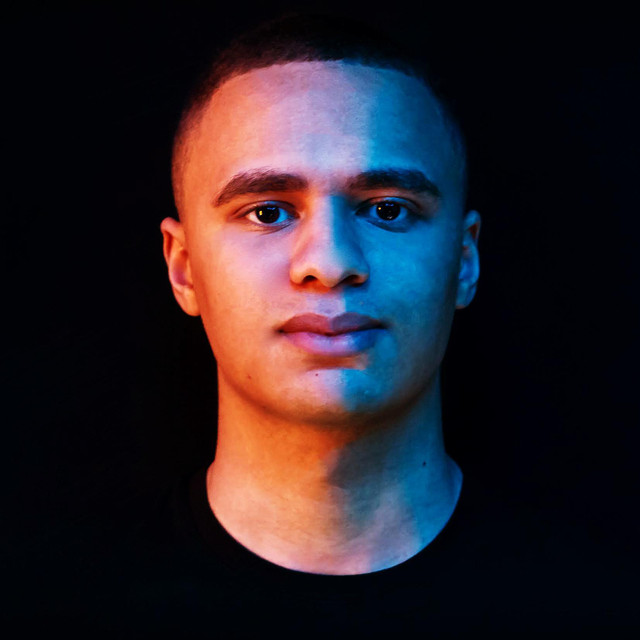 1) Spike - Spike is a romanian hip-hop artist. He was born in 1985. In march 2002, he launches his first song and starts his early recordings. He sends a demo to Cosa Nostra band and they accept him on their next album. That album was never launched. In 2003, Spike sends a demo to Roton and they ask him for more songs. After he sends the second demo, no answer came back from the music label. After two months of nothing, Spike receives a phone from Roton announcing him that the song "Nimic Personal" has entered the Loop Records compilation.

4 users have seen Spike including: