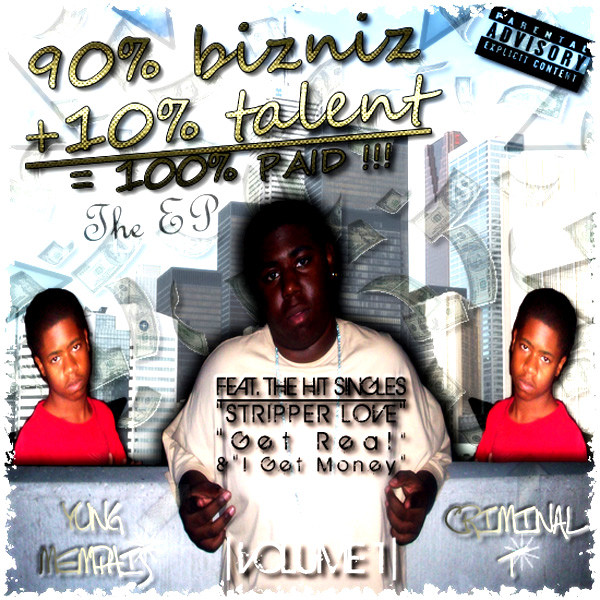 St. Hood is a tight five piece unit delivering heavy hardcore with hard riffs and pounding rhythms. Formed in late 2003 in Lahti, Finland and containing members from such classic Lahti hardcore acts as Morning After, 7th Legion and Pitfiend, St. Hood has gained a reputation of being a hard and energetic live band. With only having released one sold out 4-song demo in early 2004, St. Hood has already played numerous shows in Finland, Sweden, Germany, Netherlands and Belgium.

1 user have seen St. Hood including: