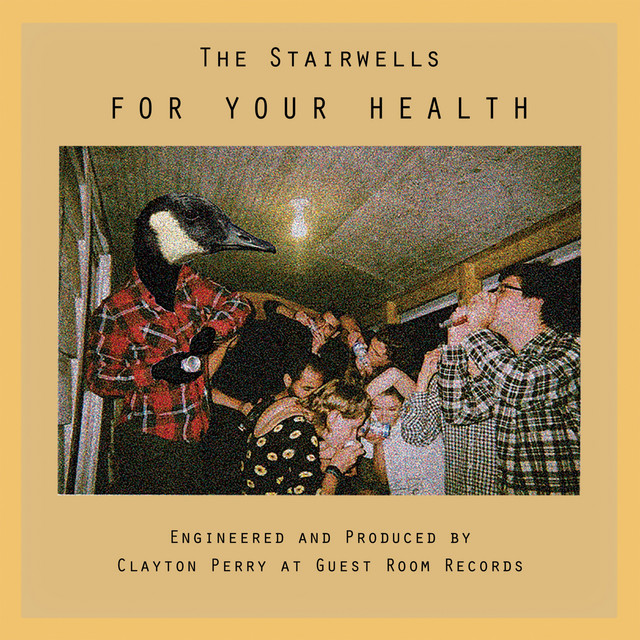 Although Stairwell's history dates back through several line-up changes and iterations, their current quintet team is where the act's real history begins. Through numerous self-booked interstate jaunts, let alone the extensive playing in their Southern California region, Stairwell has been able to bring their alluring stage show to audiences throughout the nation. Important to note, Stairwell doesn't sound anything like their aforementioned OC-based labelmates.

3 users have seen Stairwell including: